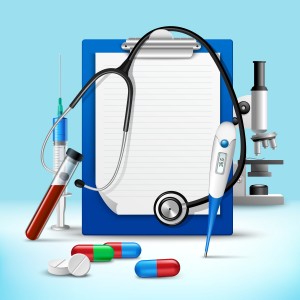 About 50,000 Americans are diagnosed with Parkinson’s disease every year, according to the National Institute of Neurological Disorders and Stroke. An estimated 500,000 people currently live with Parkinson’s. There is no cure for the disease, but the use of stem cells shows potential to reduce symptoms and help victims regain functional abilities.

Research suggests these deficiencies could be addressed through stem cell therapy. Stem cells are undifferentiated cells that can grow into specialized types of cells. Scientists are exploring whether stem cells can develop into dopamine-producing cells, according to the Center for Regenerative Cell Medicine. Many current Parkinson’s disease treatments artificially increase dopamine levels, a measure that can reduce the severity of motor symptoms.

The use of stem cells to restore dopamine levels could improve functional outcomes for many victims of Parkinson’s. However, stem cell therapy requires further research. Scientists are still exploring means of generating sufficient quantities of healthy stem cells that are fit to function in the brain. Researchers are also considering methods of improving uptake of stem cells introduced into the nervous system.

Medications and lifestyle changes can alleviate some symptoms of Parkinson’s disease. However, as the condition progresses, its effects become more debilitating. Eventually, many victims may struggle to work and support themselves. These people may qualify for Social Security Disability benefits.

The Social Security Administration recognizes Parkinson’s disease as disabling if the victim experiences bradykinesia, rigidity or tremors affecting two extremities. These symptoms must cause a slow rate of walking or difficulty moving the limbs and hands. An SSD applicant can document the disease and its effects through an official diagnosis, brain imaging test and a doctor’s notes on symptoms.

A victim may qualify for a medical vocational allowance if his or her symptoms do not meet the SSA’s requirements. In this case, the SSA will consider the specific symptoms the individual experiences and how those symptoms limit the individual’s ability to perform typical work tasks.

Since Parkinson’s is degenerative, the symptoms and functional effects of the disease may become more severe during the SSD filing process. Applicants should make sure to provide timely documentation and consider appealing a denied claim if the disease has progressed significantly. 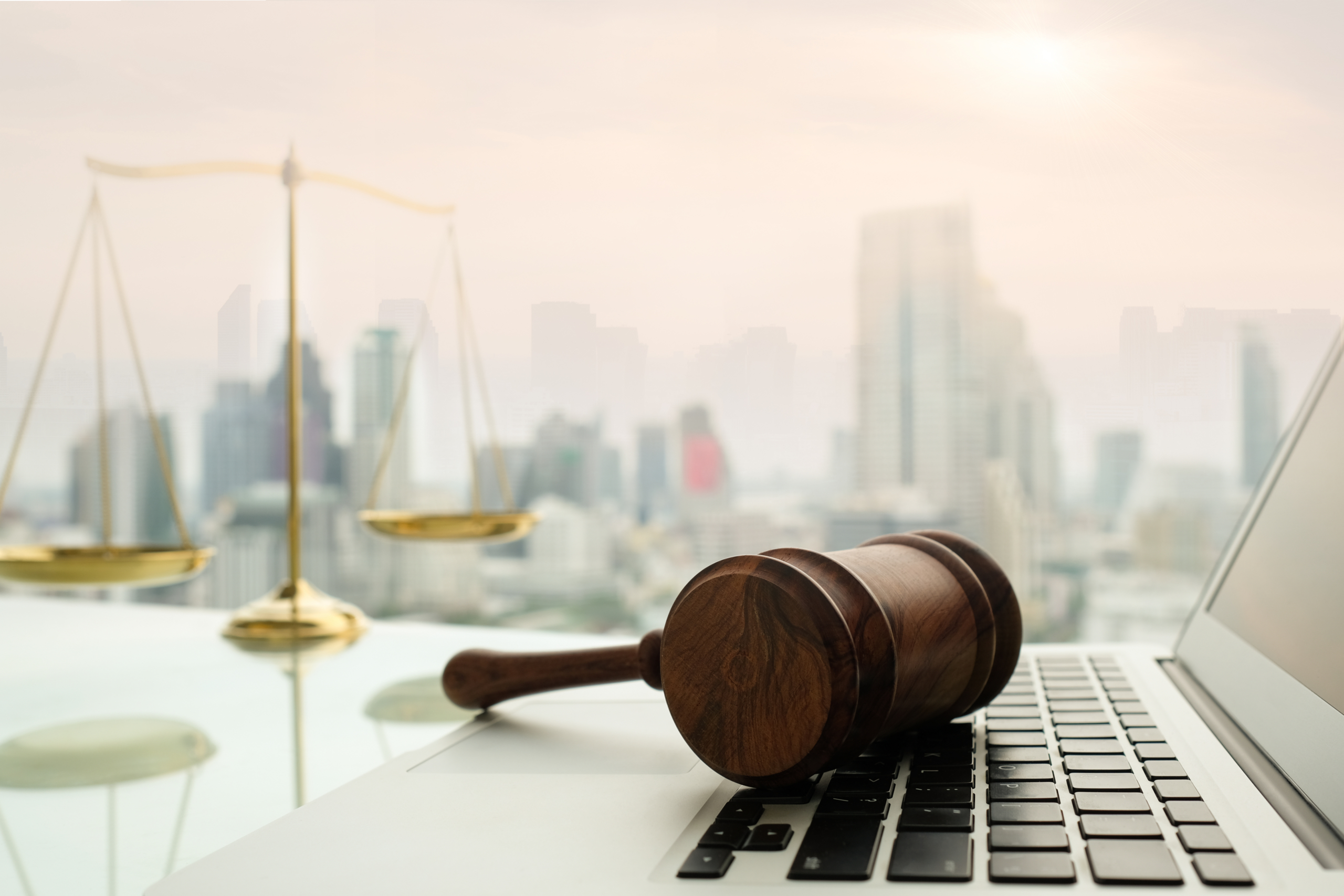