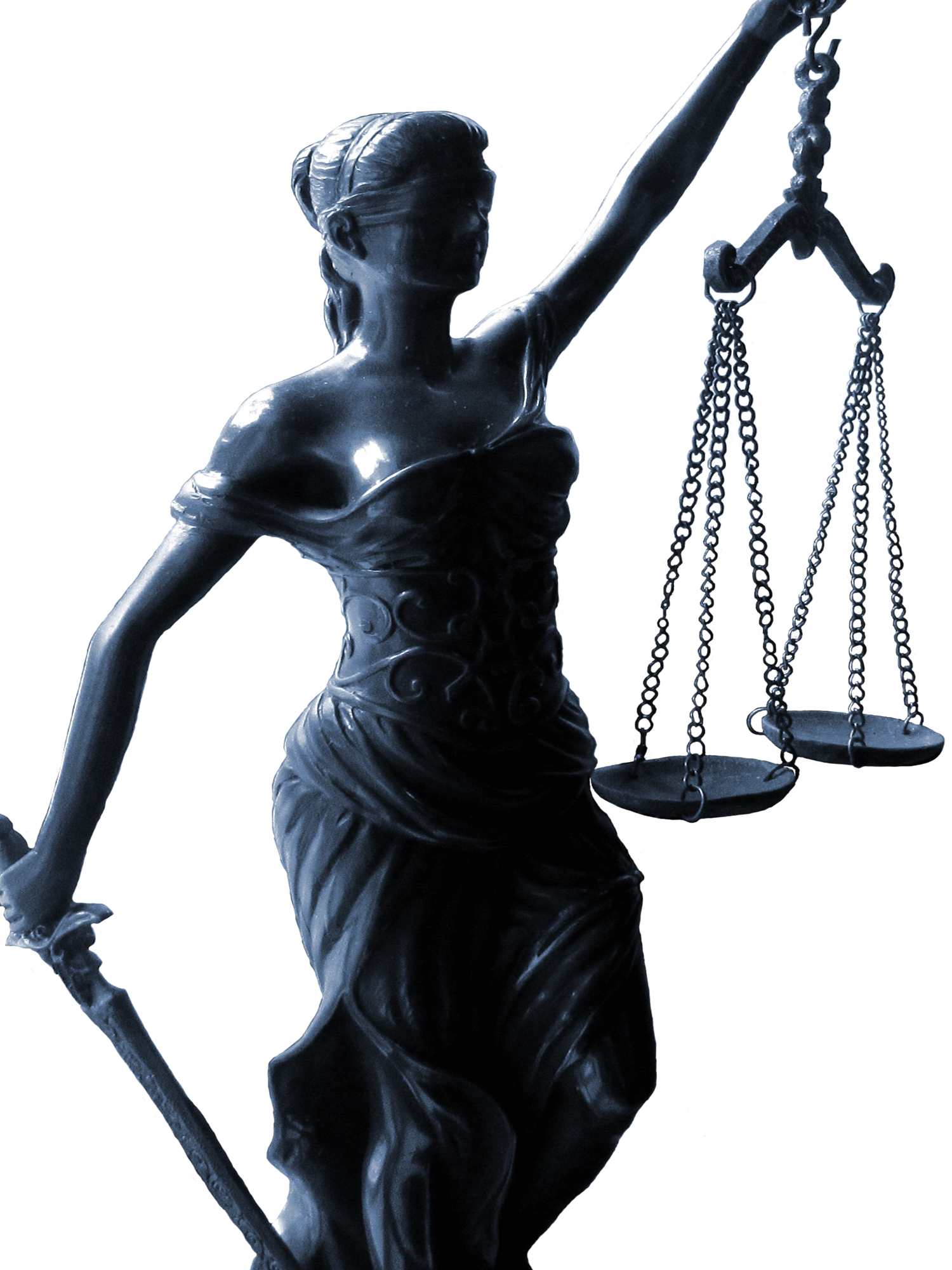 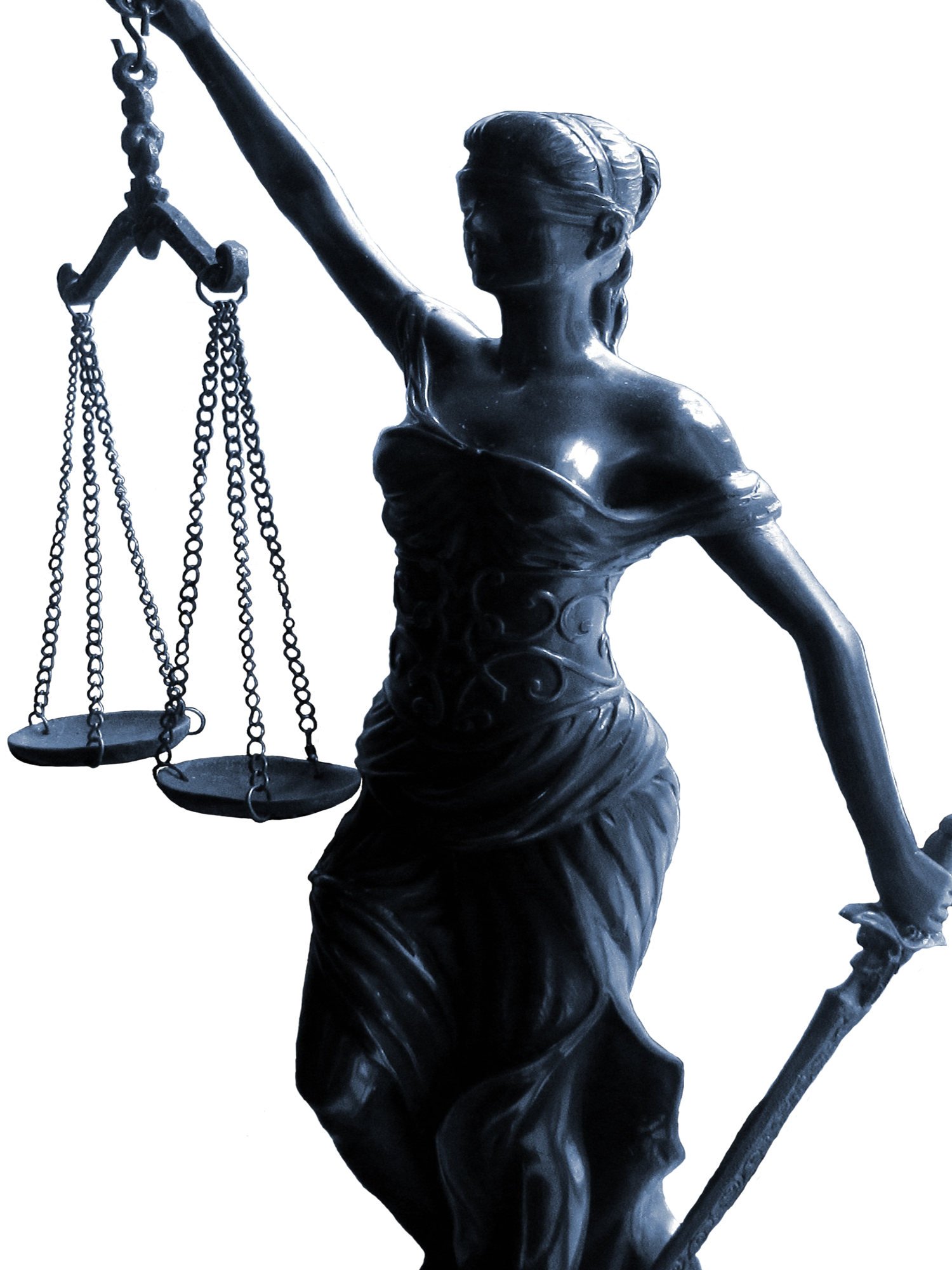 Appeal Before the Appeals Council

What’s the difference between the Appeals Council and an ALJ?

While a hearing with an ALJ and SSD review by the Appeals Council may seem similar, there are some pretty notable differences between the two. In a hearing before an ALJ, there is only one ALJ reviewing the claimant’s application and making a decision. During review by the Appeals Council, there are multiple administrative appeals judges working together to make a decision.

The time it takes to complete review of a claimant’s case also differs greatly between a hearing with an ALJ or review by the Appeals Council. A hearing with an ALJ can be extremely short and can last anywhere from 15 minutes to one hour. While the time it takes for an ALJ to make a decision varies from case to case, claimants can generally expect to receive a decision within 60 days of the hearing. On the other hand, the Appeals Council process can be quite lengthy. Across the nation, the average processing time for appeals at this level is 345 days.

Should I appeal to an Appeals Council?

While that may seem discouraging, most cases that are sent back to an ALJ are ultimately awarded disability benefits, and if the review is denied the claimant can automatically move forward with his or her appeal to federal court where chances of receiving disability benefits are much higher.

Watch our video for more information:

If you are seeking legal representation for your social security disability claim or need to file an appeal, please consider the Good Law Group, call us at (847) 577-4476 now.

To schedule a free case evaluation with an experienced and caring Illinois Social Security Disability Lawyer, contact our office today. There are no out of pocket cost and no fees unless we are successful in helping you obtain benefits.

How Can We Help?