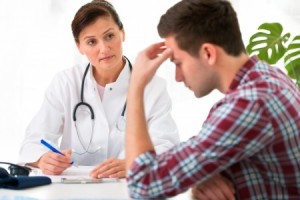 Emotional disorders are often overlooked as disabling conditions, even though these disorders negatively affect numerous people. According to the Centers for Disease Control and Prevention, about 10 percent of American adults suffer from depression. The National Institute of Mental Health estimates 18 percent of adults, or 40 million individuals, are afflicted with anxiety disorders. Often, these disorders affect numerous aspects of an individual’s life, including ability to work.

Many people in Las Vegas, Nevada, do not realize they may qualify for Social Security Disability benefits if they cannot work because of emotional disorders. However, the Social Security Administration recognizes many mental disorders as disabling conditions. Among these are several disorders that primarily have emotional and behavioral effects.

The SSA includes the following conditions among the mental disorders it recognizes as impairments:

People suffering from conditions that do not appear on the SSA’s list may still qualify for benefits if their conditions have similar effects on daily functioning. The SSA considers how a condition affects an individual’s ability to concentrate, perform everyday activities and function in social settings. Benefits may be awarded if an emotional disorder prevents an individual from performing tasks such as maintaining a residence, grooming, getting along with others and performing simple work duties.

Extensive documentation may be needed to prove a medical disorder is disabling. The opinions of professionals and the individual’s past attempts at working can serve as proof of the disabling effects of a disorder. For example, if an individual was terminated because of behaviors stemming from an emotional disorder, documentation of the reasons behind the termination can act as compelling evidence. The SSA also recognizes mental status examinations, neuropsychological examinations and psychological testing as means of verifying an emotional disorder.

The individual’s descriptions of the condition can also play a significant role in determining whether SSD benefits are awarded. For example, when considering phobic disorders, the SSA requires at least one detailed account of an anxiety attack. The account must describe the duration, triggers and impact on the individual. For the sake of memory and clarity, individuals who intend to seek benefits should consider keeping a record of both specific incidents and general patterns. 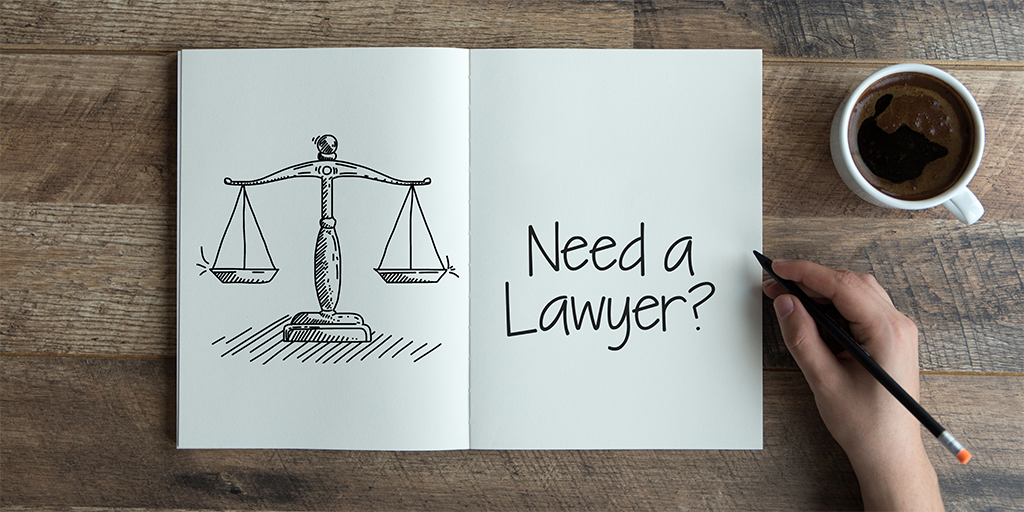 What Medical Evidence Is important To Have For Your SSD Application?

What Medical Evidence Is important To Have For Your SSD Application?